Run Windows on a Mac without Rebooting

Parallels Desktop® 18 is the fastest, easiest, and most powerful application for running Windows® on Mac®—without rebooting. Includes 30+ utilities to simplify everyday tasks on Mac and Windows. 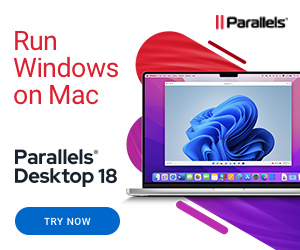 Seamless
Use Windows side-by-side with macOS (no restarting required).
Easy Setup
Parallels Desktop automatically detects what you need to get started so you are up and running in minutes.
Lightning Fast
Resource hungry Windows applications run effectively without slowing down your Mac.
Choose your View
Use Windows invisible while still using its applications in Coherence Mode.

Packed with over 20 powerful must-have features (optimized for macOS Ventura, Intel and Apple M series chips) and has everything you need to boost performance.

The Parallels Desktop experience on a Mac with Apple M series chips just got remarkably more powerful and seamless:

Easy to Set Up

Parallels Desktop 18 makes it easier to set up your virtual machines. Download, install, and configure Windows 11 in one click. Free ready-to-use Linux systems can also be downloaded to your Mac.

With Parallels Desktop you can use a high-performing Windows application like Run Visual Studio, SolidWorks, Autodesk, and other resource-intensive apps on your Mac. No need to turn to a PC to run Windows apps.

Parallels Desktop deeply integrates Windows with your Mac so you can seamlessly move and share clipboard content, files, folders, and images between your Mac and Windows. Coherence mode will help you focus by hiding the Windows desktop so you can use Windows apps just like Mac apps. 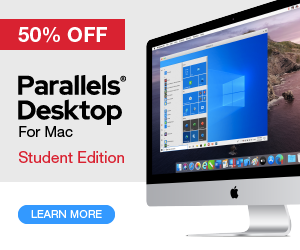 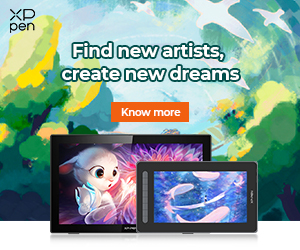 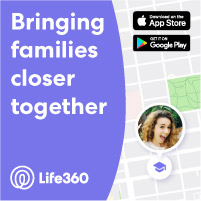